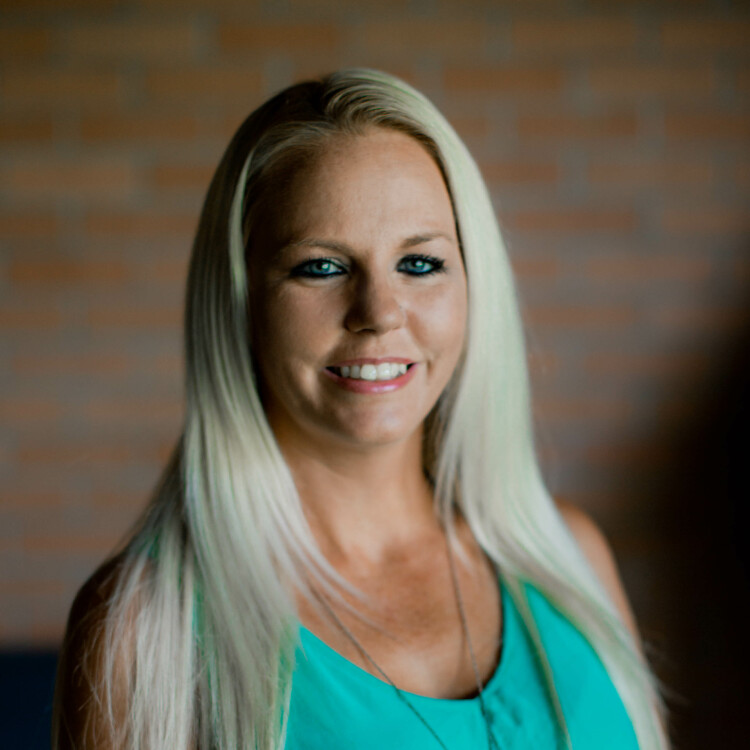 Ms. Amanda has been teaching at Noah’s Ark Preschool for seven years and previously taught with Mrs. Palazzolo at Moraine Valley Community Preschool for three years. She holds a Child Development Associates Degree and is an active NAEYC member. Ms. Amanda has four children; two boys and two girls, ranging from preschool through high school. Ms. Amanda loves being able to work with children and looks forward to interacting with you and your child! 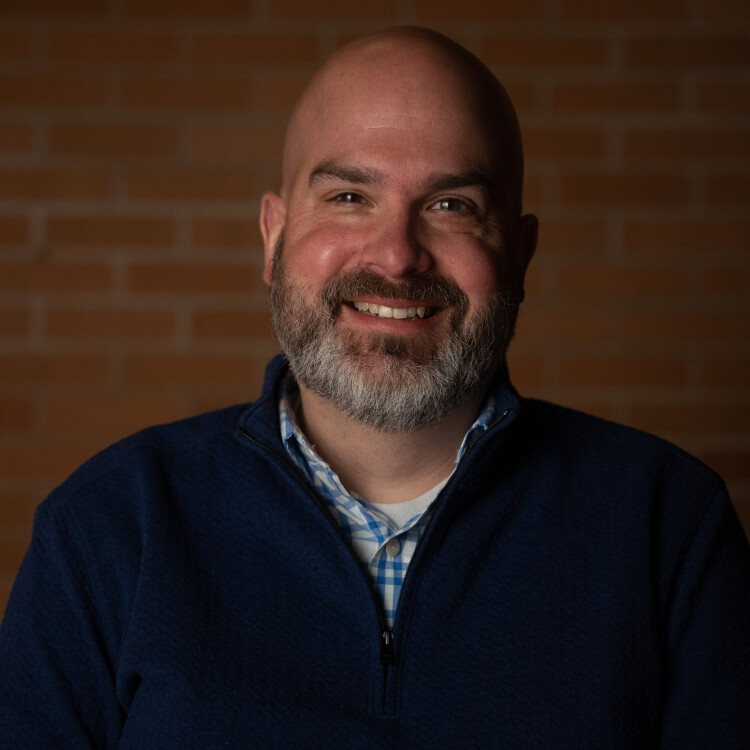 Pastor Tom has been seeking to follow Jesus his whole life. As a teenager, he was greatly influenced by his youth pastor and older brother who was studying youth ministry. He desperately wanted his life to make a difference, and wanted to "pay forward" the investment that mentors had poured into him. However, he had one problem, he believe he was average. He was never a "leader" in any traditional sense of the word. He wasn't the captain of the football team. He wasn't the valedictorian. He even once had someone say to me "Who would ever follow you?" when he shared that he was interested in becoming a youth pastor. During his senior year of High School, he began to see how God could use an "ordinary" person to do extraordinary things.

This led Tom to study youth ministry at Bethel University in St. Paul, MN where he met his wife Amy. Since he graduated in 2000, he has served in churches in New Hampshire, Michigan, Kansas City, and now Chicago. Along the way we welcomed two sons Jacob and Zeke and I while completing a M.A. in Youth Ministry Leadership from Huntington University in Indiana. In 2016, he was ordained as a pastor in the Evangelical Covenant Church. In 2017, Tom transitioned from youth ministry to leading church-wide initiatives to engage in service, networking with local organizations and leading teams on short term projects across the United States and other parts of the world. In fall of 2022, he accepted a call to be the Lead Pastor of Trinity, beginning a new, exciting chapter of the life of the church.

Over the years, Tom has had the privilege of helping hundreds of "ordinary" people to engage in the extraordinary Mission of God. For him, there's nothing better than seeing someone embrace their identity as God's magnificent creation and give themselves to a life of blessing others.

So, come. The invitation is open. Come be part of an amazing family. Come be a part of something bigger than yourself. Come see how God can use your "ordinary" life to do extraordinary things! 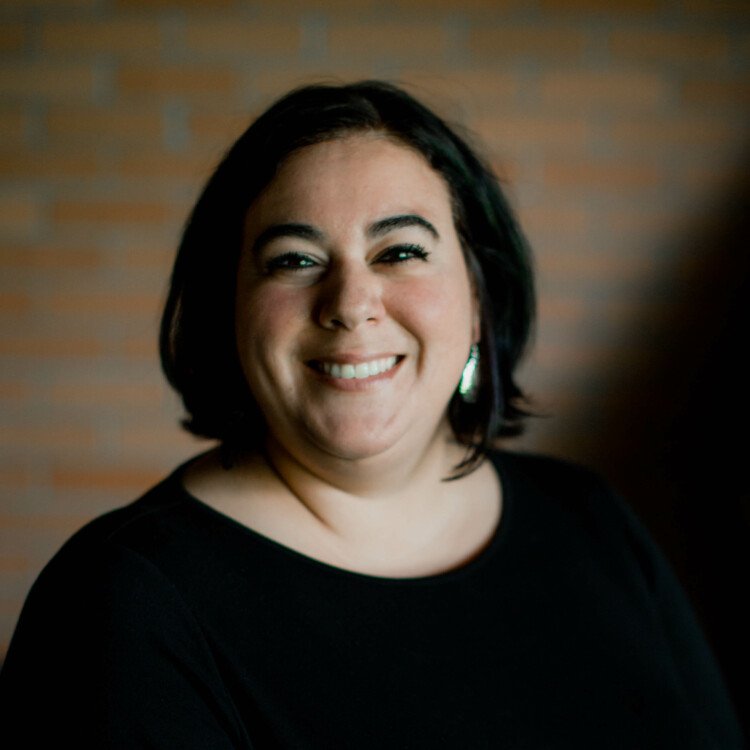 Christina Palazzolo has been an Early Childhood Educator for 20 years. She holds a bachelor’s degree in Early Childhood Education. She has a background teaching children ages two, three and four-year-old’s, she has taught religious education and had fun teaching Kindergarten at a daycare center. This is her eighth year at Noah’s Ark Preschool.

Christina’s philosophy is to provide a loving, caring atmosphere where your little ones can feel secure and develop a positive attitude toward school and learning.  One of her goals as a preschool teacher is to provide a quality learning environment through discovery and hands-on activities.

Christina is married to her wonderful husband and have three adorable children: twin boys and a daughter. In her spare time, she enjoys making preschool crafts, baking, gardening and attending her children’s sporting events and activities. 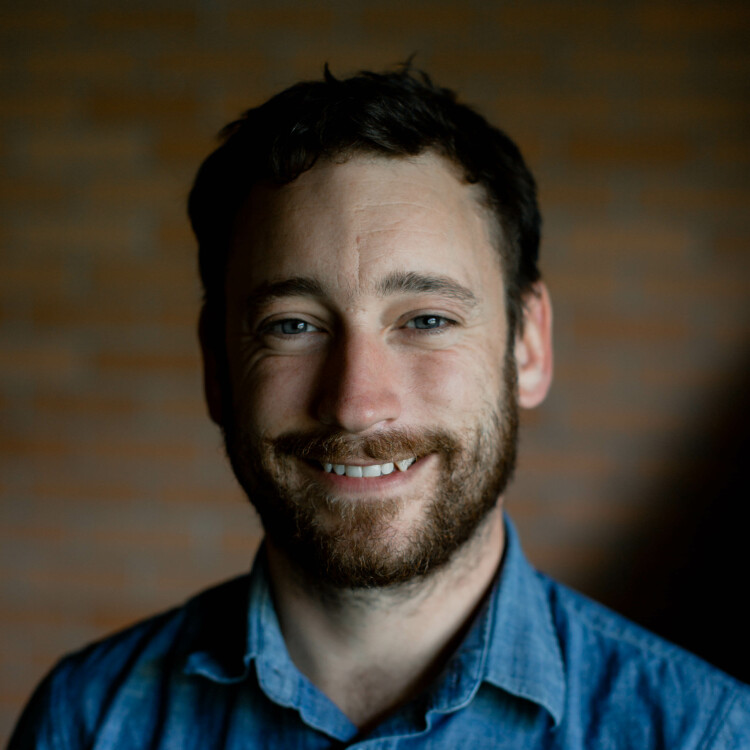 Stuart has been working with Trinity since 2012 and has been serving as music director since 2017. He has a Bachelors in Music Education from Illinois Wesleyan University and a Masters in Jazz Studies (piano) from DePaul. In addition to serving at Trinity, Stuart is a music teacher at the Cove School in Northbrook, IL, plays jazz and Latin music with many bands around the Chicagoland area, and scores short films and documentaries. 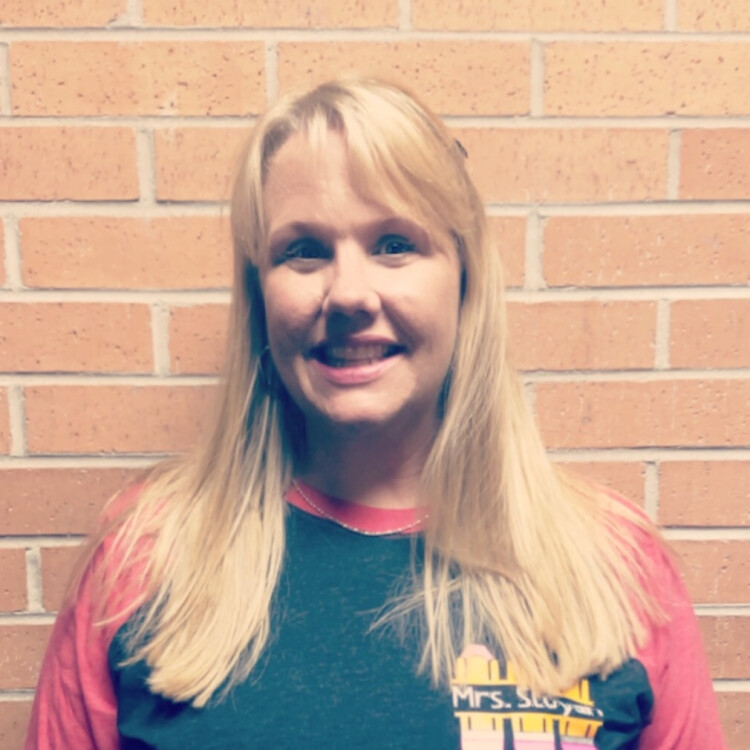 This is Mrs. Sloyan’s second year at Noah’s Ark Preschool.  She is married and a mother of five children. After her fifth child was born, she decided to work just part-time and subbed at the local schools in the area. Prior to that she worked for the Oak Lawn Special Recreation department, and at the Chicago Park District, teaching preschool and various other programs. She worked for five years with the Oak Lawn Special Recreational Department and 10 years with the Chicago Park District. Mrs. Sloyan enjoys working with the children and families of Noah’s Ark Preschool!